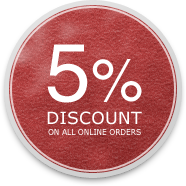 Everything you wanted to know about infrared heat 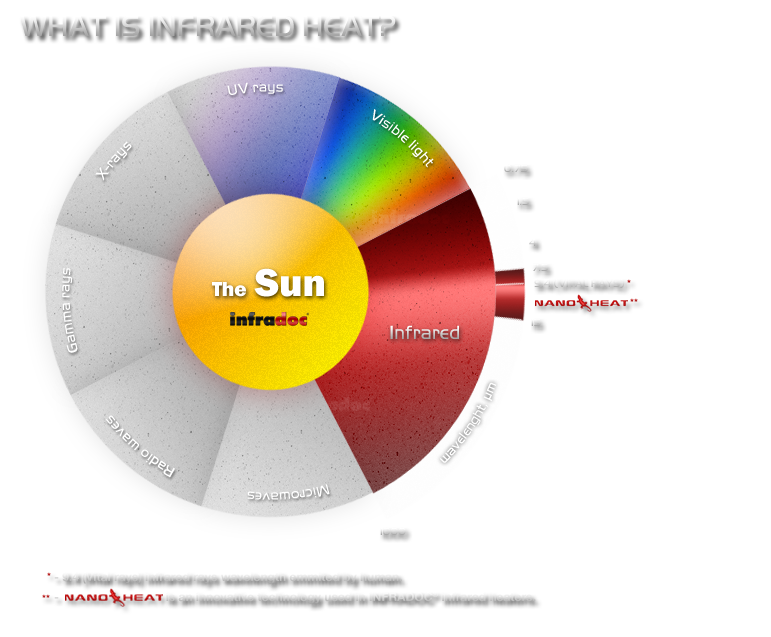 Most of the infrared heat is invisible. The shorter is the wave, the bigger is the energy emitted. According to the DIN5031 system, there are three spectrums: A (0.75-1.5 µm), B (1.5-4.0 µm) and C (4.0-1000 µm). This means that spectrum A has the strongest heat of energy, whereas spectrum C is the weakest one. The length of the heat wave indicates the way of heat and the form of energy. On the contrary, the intensity of heat indicates the overall quantity of energy over the time period. Generally, each object with temperature higher than the absolute zero (0°K = -273°C) emits the electromagnetic waves. The vibration of atoms in objects is proportional to the temperature of objects.